Guitarist HERMAN LI Pays Tribute To ANDRÉ MATOS - "I Don't Think Without ANGRA, DRAGONFORCE Would Have Even Existed" 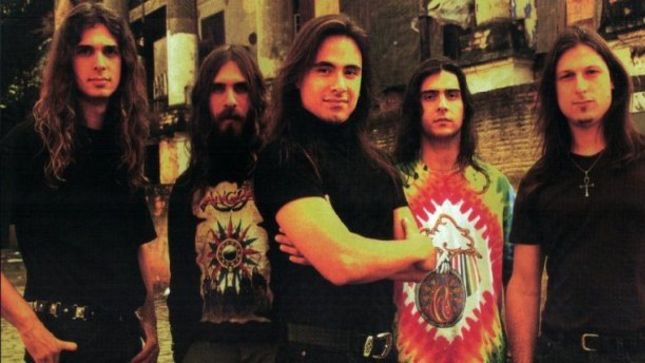 On June 8th, former Angra frontman André Matos passed away at the age of 47 after suffering a heart attack. DragonForce guitarist Herman Li pays tribute to Matos in the clip below.

Matos, who made a name for himself fronting Angra, supported Avantasia with Shaman on June 2nd in São Paulo and later performed with Avantasia that night. Frontman Tobias Sammet has posted the following message: