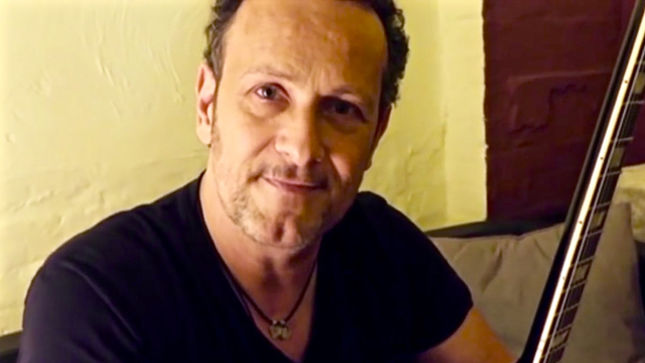 When asked why he continues to tour and not simply stay at home given his health issues, Campbell replied, "That to me would be the death sentence. My work is catharsis for me. There's nothing that brings me greater happiness. All I ever wanted to do in my life was play guitar in a band. I couldn't imagine anything worse than staying at home just me and my illness."

In the second part of the show, Mitch chats with The Dead Daisies guitarist Doug Aldrich about joining the band, recording their new album, his future with the band and a quick but pleasant update about his so-called feud with Twisted Sister's Dee Snider.

Listen to it all via the audio player below.