HALCYON WAY Premiers "The Church Of Me" Music Video 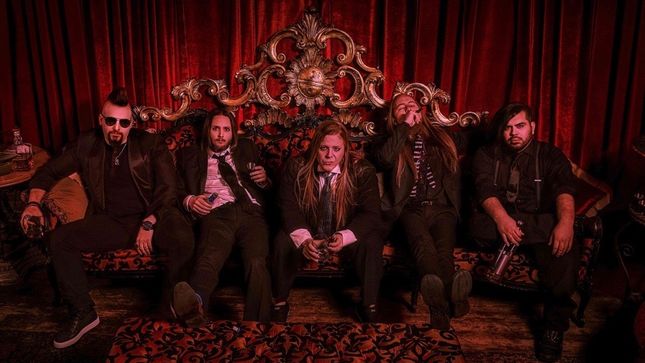 Shortly before their North American tour with Metal Church, which kicks off on April 23, Atlanta-based metallers Halcyon Way present a music video for the track "The Church Of Me". The song is taken from their new album, Bloody But Unbowed, out now on Agonia Records.

Guitarist Jon Bodan had this to sat about the video: “We are really hyped to get this video out there into the interwebs - when I came up with the idea for this song a couple of years ago, I immediately had a vision for a video with the sketchy tent revival preacher, and I really think our director Chance nailed what we were going for. This was the 2nd song I worked on for Bloody But Unbowed and it’s really a cool feeling that we were able to work together to make that vision real. We hope everyone enjoys!” 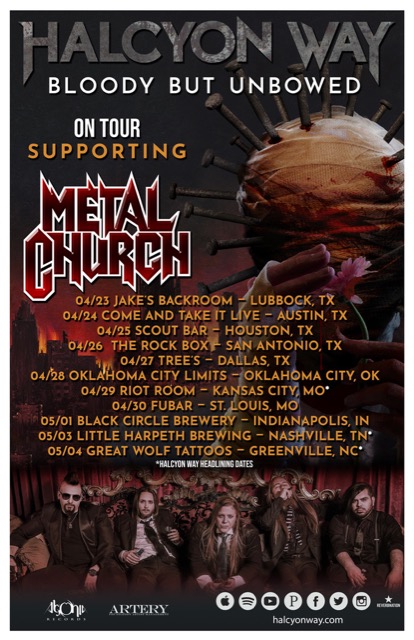