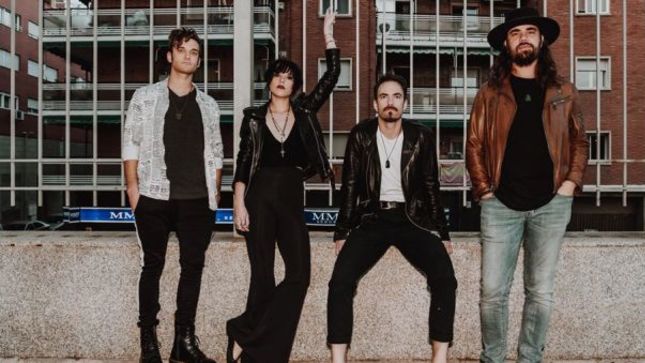 Halestorm will release a new EP, Reimagined, on August 14th. It will feature reworked songs from the band's catalogue as well as a cover of "I Will Always Love You", made famous by Dolly Parton and Whitney Houston. The new version of "Break In", which features Evanescence vocalist / founder Amy Lee, was originally performed live on tour as part of Halestorm's set when both bands were on tour together in 2012. 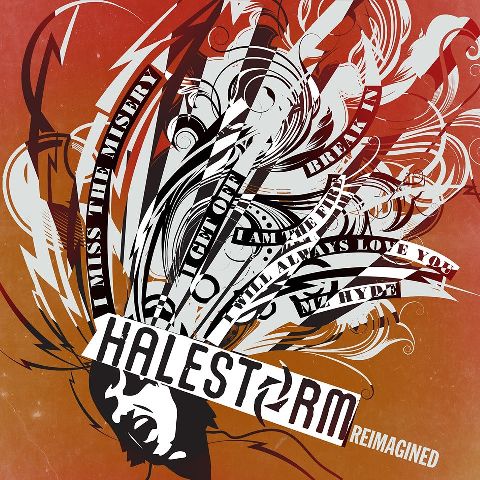 Hale and Lee performed a lockdown version of "Break In" back in May. Check it out below.