HATEBREED Cancels Monsters Of Mosh US Tour With AFTER THE BURIAL, HAVOK, CREEPING DEATH 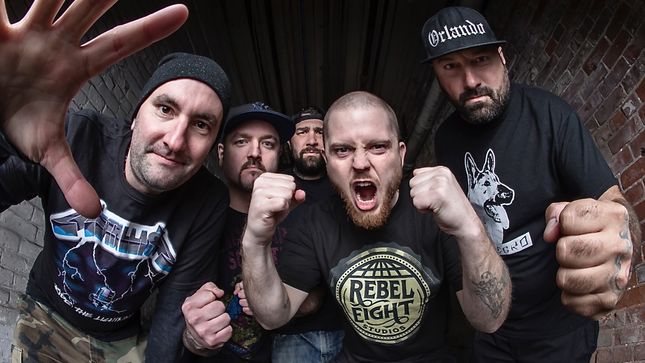 Hatebreed have announced the cancelation of their scheduled run of US headline tour dates in May with After The Burial, Havok and Creeping Death.

Says the band: "Regretfully, Hatebreed is going to cancel all of their shows in May. As of now it's unclear how many venues will actually be allowed to stay open and in some instances some are already planning to be closed. Beyond the reality that there won’t be enough shows to hold together a tour, we are most concerned about everyone’s health and safety. Canceling is the responsible thing to do in the interest of everyone staying well so we can all look ahead to having shows together in the future. Tickets are refundable at point of purchase." 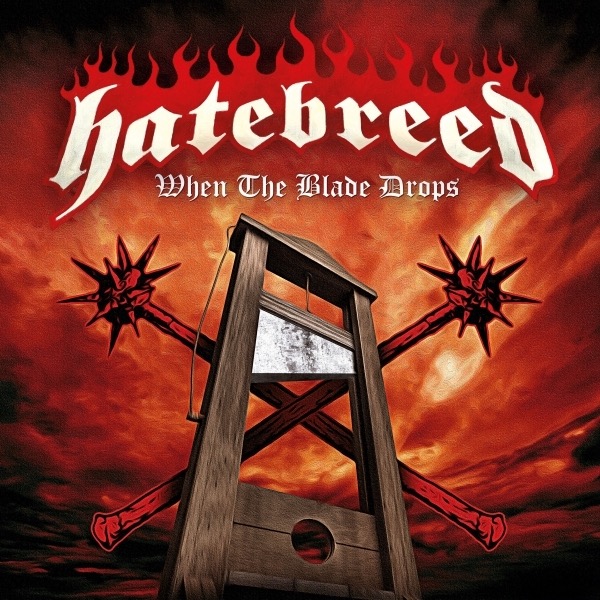 "This is just a taste of what's to come and we're definitely going hard on this one," says frontman Jamey Jasta. "The speed, intensity, and brutality that people have come to expect from us is on full display. Can't wait to play this one live and see the pit erupt."

Note: This is a stand alone single that is not a part of the upcoming Hatebreed album. Get the single on Spotify, Apple Music, Deezer, etc. here, and check out an official lyric video below: