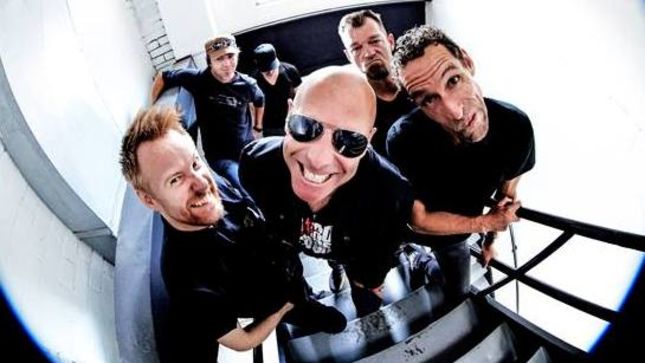 Canadian rock veterans the Headstones are currently writing songs for the new record. They have posted a pre-production featuring Love & Fury album producer Chris Osti, live at the Killing Room Studio. Check out a snippet of the new song "For Your Consideration" below. The new album is due out in 2017.

The Headstones will perform a Halloween show on October 31st at The Venue in London, England. Go to this location for more details and ticket information. 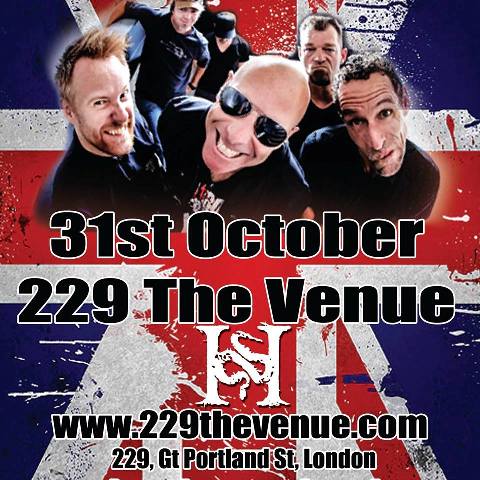 "Introducing... Lyle the Executioner - now drumming for the Headstones on stage and in the studio. Obviously, he gives zero fucks."