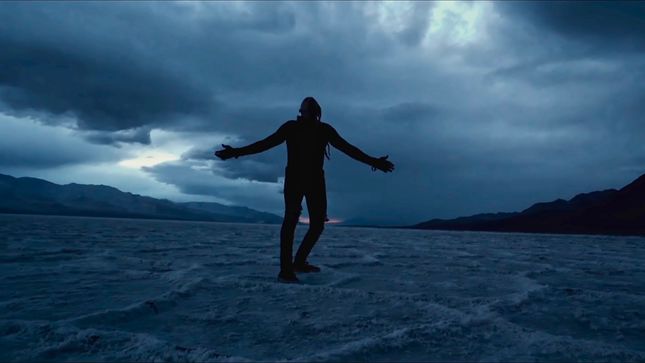 Hellyeah have released a video for their new single, "Welcome Home". The title track of the band's upcoming album is available now on all streaming platforms. Watch the clip, directed by William "Wombat" Felch and Sebastien Paquet, below:

Welcome Home will be released on September 27 via Eleven Seven Music. Pre-order here and get an immediate download of the title track.

As bassist Kyle Sanders so succinctly stated: “While Vinnie Paul is obviously irreplaceable, one thing we can’t not do is tour. As easy as it would be to say we’re not going on the road, we have to. Vinnie would be extremely disappointed in us if we didn’t promote this record properly. He’d be pissed off at all of us for putting all this work into finishing the record and then just letting it sit there on the shelf while we put a couple of songs to radio and whatever…and we know that.”

The latest 18-city headlining summer outing will kick off on Tuesday, July 23, in Atlanta, and will culminate in a special hometown celebration on Saturday, August 17, in Dallas, Texas. Full routing below.