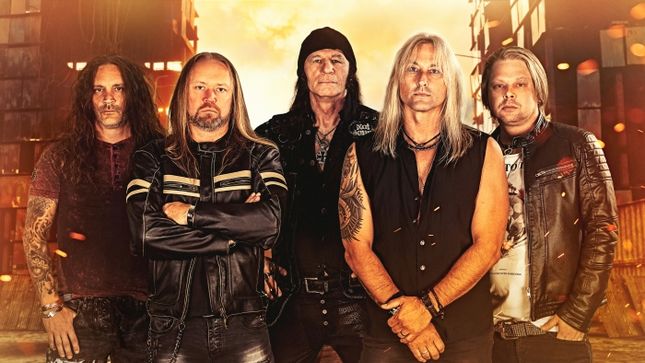 AFM Records will release the new Herman Frank album, Fight The Fear, on February 8th. A lyric video for the song "Hail & Row" can be found below.

Heavy metal guitar veteran Herman Frank has been an integral part of the German metal scene since the early 80s - from Accept to Victory to his solo project started in 2009 - as well as his work as a producer.