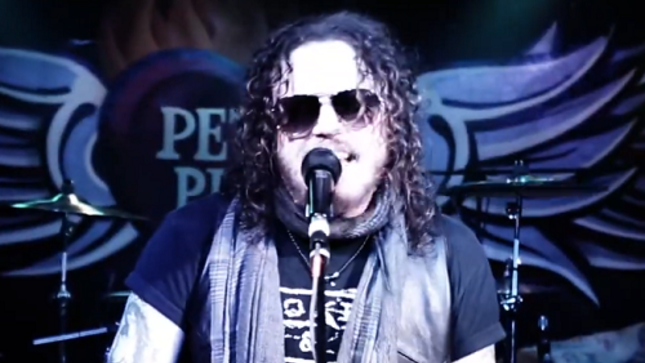 The band will be world premiering the video during their Facebook Live Q&A set for Monday, May 25th at 5pm PST / 8pm EST.

With their latest single, Hookers & Blow bust out an energetic and rambunctious version of The Rolling Stones classic "Rocks Off” from the iconic double album Exile On Main Street.

“If I had to pick one song to cover from the Stones, 'Rocks Off' would be it. Enjoy!" - Dizzy Reed

The track and video will be available worldwide on Monday, May 25th via Golden Robot Records and is currently available for pre-order at this location. 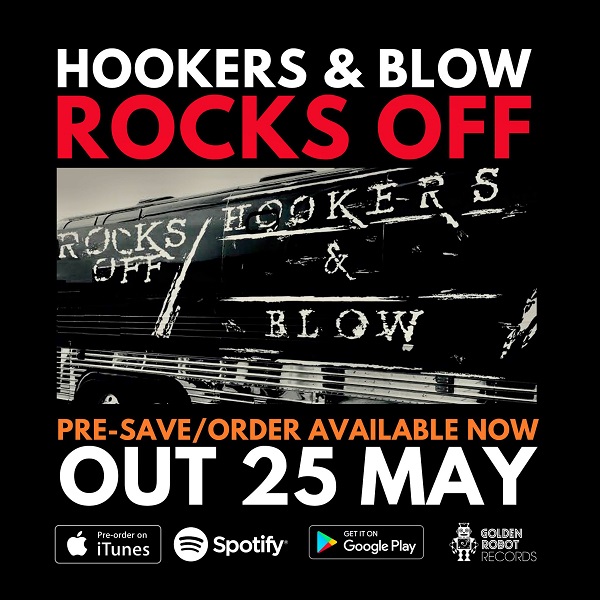