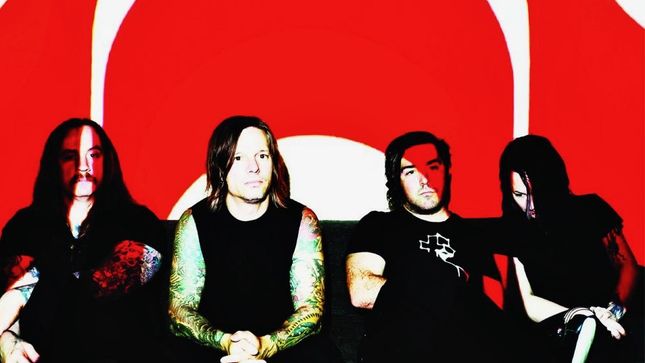 Horseneck have released a rendition of Alice Cooper's "School's Out". The track follows their Fever Dream full-length, independently issued earlier this year.

Now available on all streaming platforms, guitarist Anthony Paganelli comments of the track, "During our Fever Dream recording sessions, we decided to record a few cover songs. Alice Cooper's 'School's Out' being one of them. We all love '70s rock and it's a big influence in our songs and songwriting. 'School's Out' is a bad ass song and that main riff is so catchy and super fun to play. We jammed on it a few times and decided to record it. The other cool thing about recording this song is that we all did vocals on it. All four of us sang. I even had my kids do the yelling part at the end. They thought it was cool to go in the studio and yell into a microphone a few times. But then again, who doesn't."

Stream/download Horseneck's cover of "School's Out"here. You can also hear the single below: