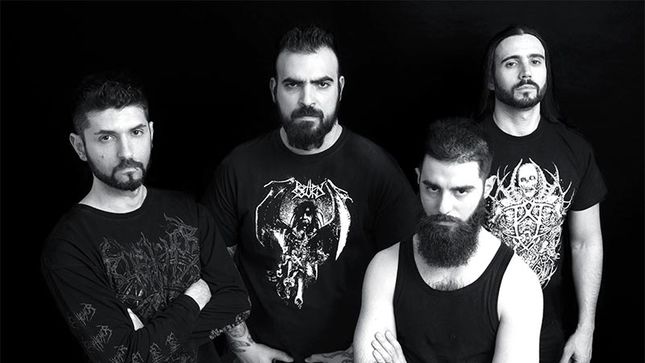 Italian death metallers Hour Of Penance are celebrating the 10th anniversary of the release of their landmark album The Vile Conception by releasing the rare Promo 2007 on Bandcamp.

Thanks to the "Promo 2007" the band secured a deal with legendary American label Unique Leader Records (Deeds Of Flesh, Disgorge, Beheaded), which originally released the album on February 23rd, 2008.

"To celebrate the 10th anniversary of our album The Vile Conception and to thank all our fans who have been supporting Hour of Penance through all these years, we've uploaded our Promo 2007 on our Bandcamp page. This promo was originally sent only to labels and sold in limited quantities. You can now stream those three tracks for free via Bandcamp!" 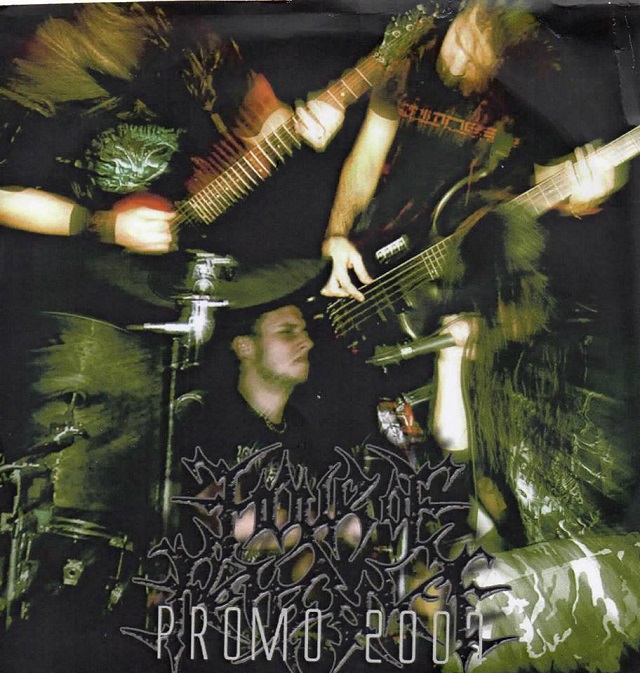 “Misconception”
“Slavery In A Deaf Decay”
“Hierarchy Of The Fools”

Hour Of Penance are currently writing the follow-up to their album Cast The First Stone (Prosthetic Records, 2017). The band is also in the process of booking new live dates for the rest of 2018.