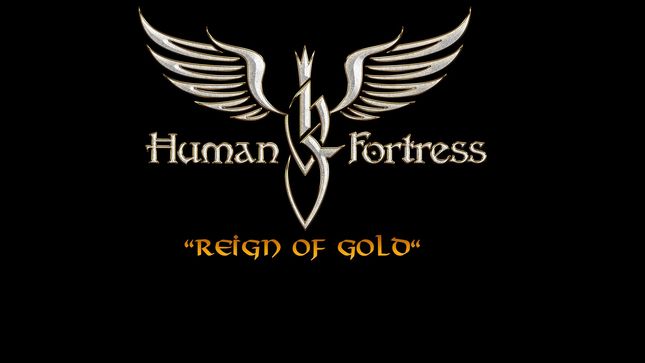 Due to the melodic hooks, the heroic hymns and powerful vocals, spiced up with royal-medieval melodies, the sound stays unique and self-reliant. After three years of creative work, the epic metal band is up to release their sixth album, Reign Of Gold, with Tommy Newton in control of production.