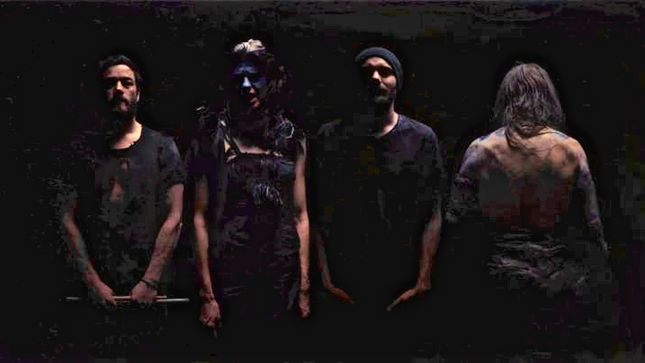 On March 27, Igorrr will release their new album, Spirituality And Distortion, via Metal Blade Records. For a preview of the record, a video for the new single, "Very Noise", is streaming below. 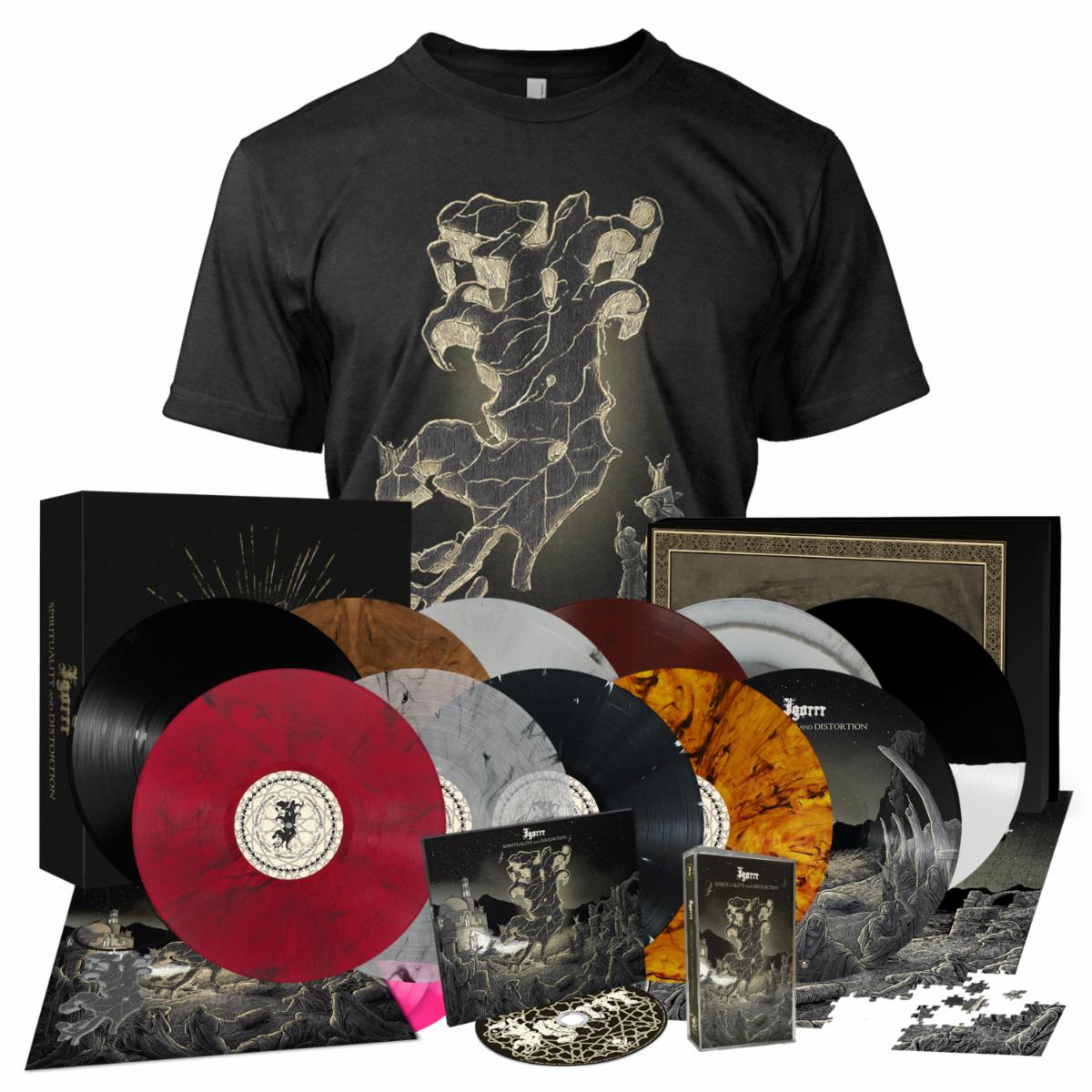 With 2017's Savage Sinusoid, Igorrr more than proved to be a truly unique musical force - and 2020's Spirituality And Distortion cements that well-earned reputation. Slamming together disparate musical styles ranging from death and black metal to breakcore, Balkan, baroque and classical music in a manner that is as unconventional and unpredictable as it is thrilling, Igorrr are unlike any other act, and Spirituality And Distortion displays just as broad a range of emotions as sounds. "Getting stuck in only one emotion is very boring to me; life is a wide range of emotions - sometimes you're happy, sometimes you're sad, angry, pissed off, nostalgic or blown away," states mastermind Gautier Serre. "Life is not only one color. These 14 tracks are a journey through different states of mind I've been through."

At no stage was there any plan, embracing the freedom offered in the wake of achieving Savage Sinusoid and going wherever ideas took him, embracing a small army of specialist musicians to help him attain his vision. Importantly, like its predecessor, this is not a predominantly electronic record. "The organization part has been more complicated as we had to fly traditional instrumentalists to our studio, so, lots of planes, trains and cars were involved to make it happen, but all the acoustic instruments have been recorded traditionally, with no help of the computer." These included violinist Timba Harris, bassist Mike Leon, pianist Matt Lebofsky, Oud player Mehdi Haddab, accordion player Pierre Mussi, Kanoun player Fotini Kokkala and harpsichordist Benjamin Bardiaux, among others. Vocally, the most prominent performer is Laure Le Prunenec, whose operatic strains are a longtime part of the Igorrr mix, while regular collaborator Laurent Lunoir also appears on a few tracks. Serre also invited Pierre Lacasa and Jasmine Barra back to the studio (known from their appearance on previous tracks like "Vegetable Soup" and "Cheval") to appear on "Kung-Fu Chèvre" and got to realize a dream with one guest performer.

"We had the honor to welcome my personal favorite musical hero on this album: George 'Corpsegrinder' Fisher of Cannibal Corpse. He screams on the track 'Parpaing', and his legendary voice brings the heaviness this track deserved. George is like the final boss of death metal. Like on a video game you have the final boss who is the strongest, George is the best in death metal singing. Due to the extreme heaviness and violence of his voice, I found it very much coherent to contrast it with a cheap tune of 8bit music which is the least heavy music on earth. The contrast is beautiful to my ears." However, lyrics are less important when he is creating, and often these are delivered in languages he does not even speak. "As with the previous albums, I'm entirely focused on the sound itself and how the sonorities of the voice speaks to the heart, not the intellectual meaning of the words." 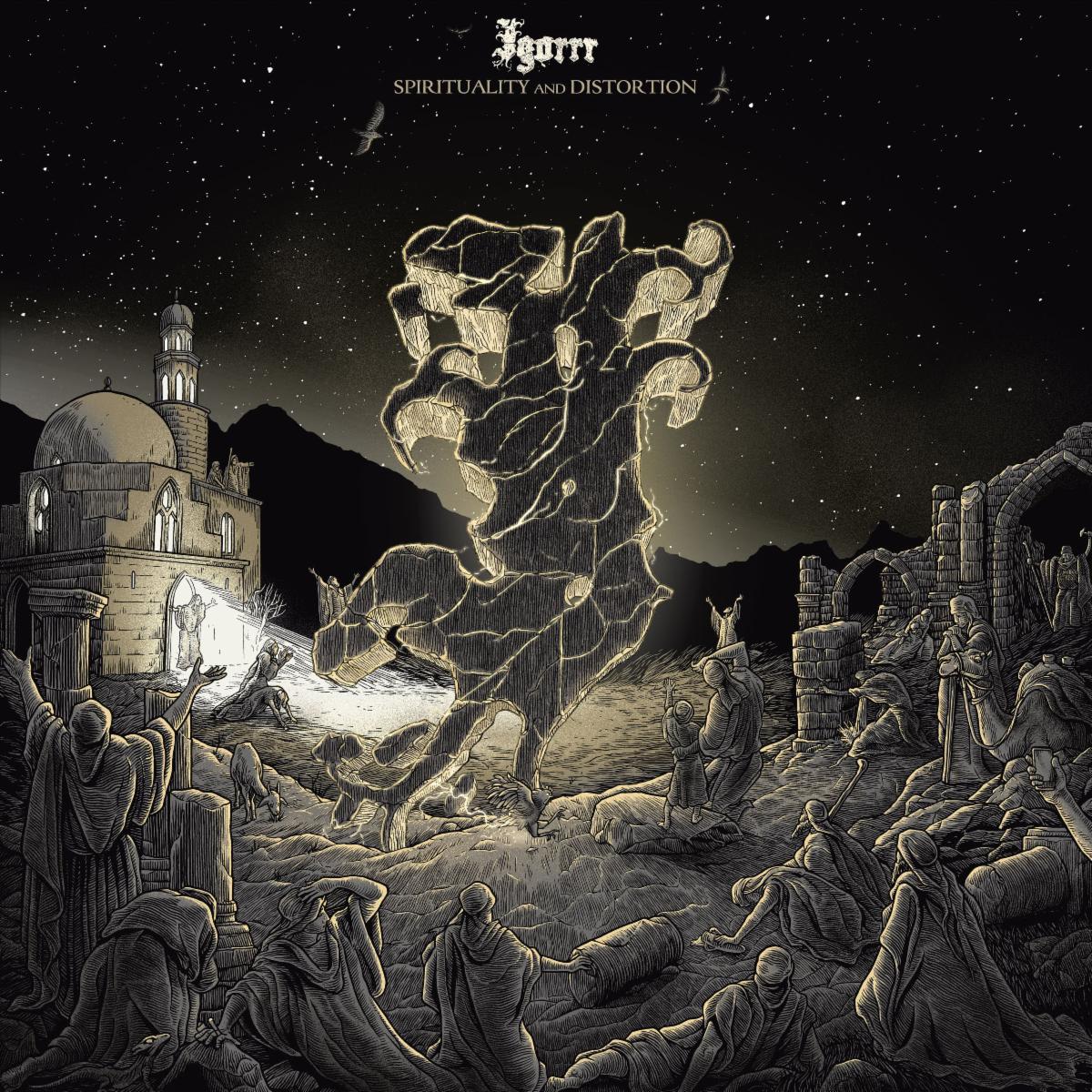