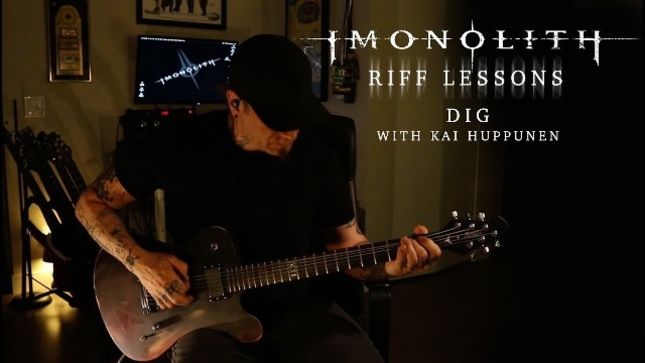 "Back with another episode of Riff Lessons, where we're highlighting some of our favorite riffs on State Of Being! Up this week, Kai takes you through the verse riff from 'Dig'!" 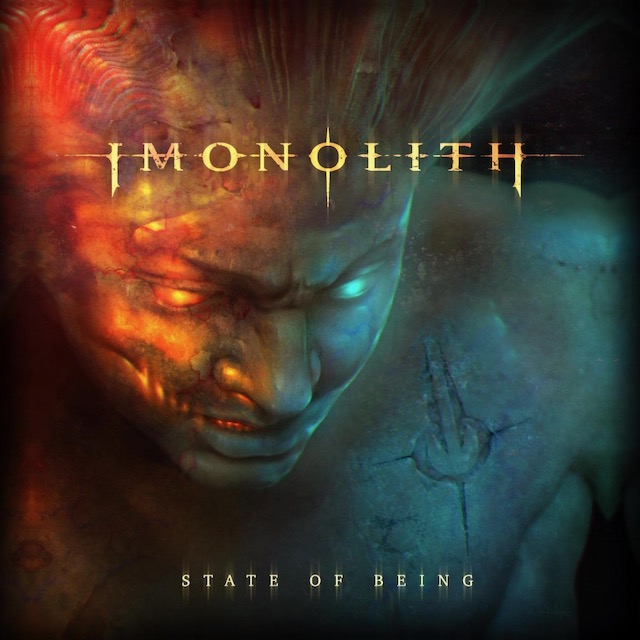