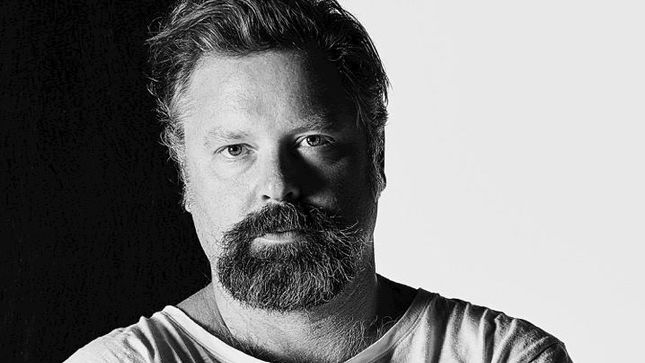 In Flames bassist Iwers Ewers has announced he will be leaving the band following their current North American tour. A message from Peter follows:

“Friends, I have decided to leave In Flames to pursue other endeavours. As a result, this current US tour will be my last one with In Flames, so if you are around, come and say hi.

“It has been almost 20 years of fun and I am eternally grateful to you all for all the support you have given me and the rest of the guys throughout all these years.
You made it all possible. Now is the time for me to move on with other musical and non-musical adventures.

“I wish the very best to Niclas, Anders, Björn & Joe. Hope to see all you Jesterheads down the road in my future endeavours. Follow my instagram @peteriwers for updates.

“May the force be with you.”

In Flames and Hellyeah’s 2016 co-headline Forged In Fire Tour of North America, kicked off on November 12th in Orlando, FL. Spanning 28 cities across the US and Canada, the heavy metal tour of the fall will be supported by new bands From Ashes To New and Source on all shows.

In Flames will be performing a string of dates in the UK alongside Avenged Sevenfold and Disturbed.