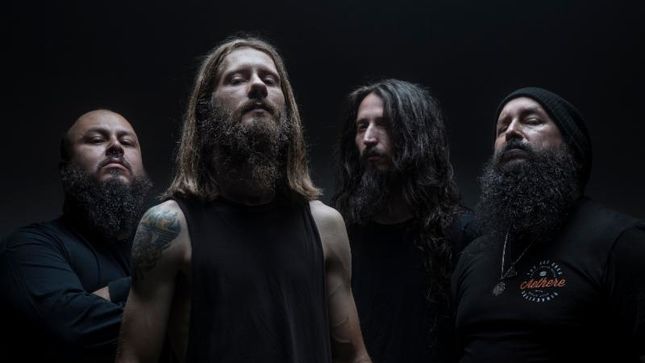 Heavy metal frontrunners Incite - lead by frontman Richie Cavalera - are set to release their upcoming fifth full-length album, Built To Destroy, on January 25th via Minus Head Records. Produced by Steve Evetts (The Dillinger Escape Plan, Suicide Silence) and mastered by Zeuss (Rob Zombie, Hatebreed), Built to Destroy is a visceral, urgent, voracious distillation of modern metal with reverence for the past, and boasts a progressed, matured sound for Incite.

Today, following the release of their first single, "Ruthless Ways" (listen below), Incite reveal a brand new Tommy Jones-directed music video for the new album's aggressive, no-frills title track, "Built To Destroy" (watch below). The track wastes no time delivering its unrelenting attack, eventually leading into a searing guitar solo and leaving the listener with no question as to where the name Incite comes from.

Frontman Richie Cavalera says, "We're ready for all the metalheads to hear and see this new video! We wanted to do something that was dark and full of energy with lots of heaviness, and really keep it all about the music. Are you Built to Destroy?"

Built To Destroy is available for pre-order now via Bandcamp, iTunes and Amazon. 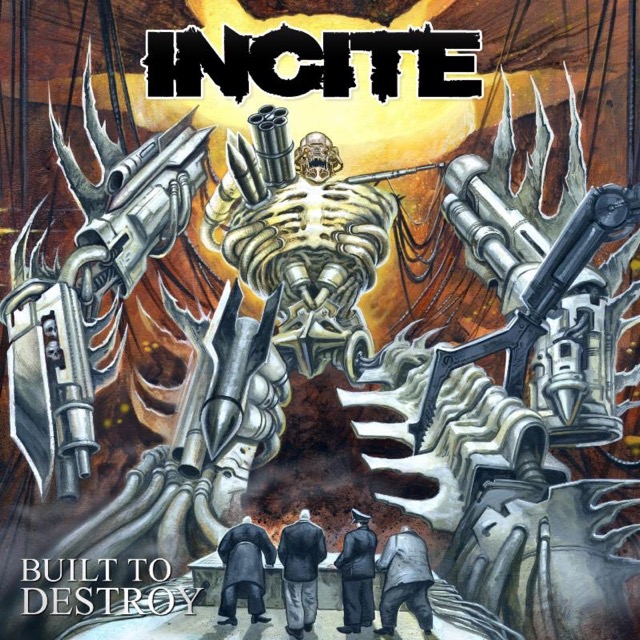 Incite recently announced their massive North American tour with headliners Soulfly and direct support artist Kataklysm, beginning on the same day as the new album's release. The tour will visit several cities across North America, coming to an end on February 26th in Los Angeles, CA. The tour will feature additional support from Chaoseum, Alukah and Skinflint on select dates. Tickets are on sale now. See below for all confirmed tour dates.