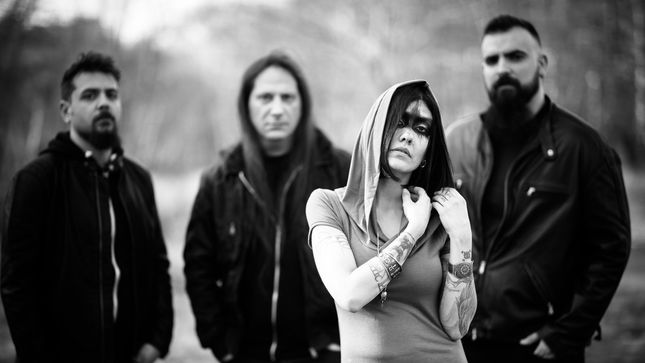 Italian dark metal outfit Inno have revealed the cover artwork and tracklist of their upcoming debut album. The Rain Under is set for worldwide release on February 28 via Time To Kill Records.

The album was produced by the band and mixed by Marco Mastrobuono and Giuseppe Orlando in Rome. Mastering was handled by renowned Danish producer Jacob Hansen (Katatonia, Volbeat, Epica). Last but not least, the cover artwork was created by Decline Design.

"We want you guys to get to know Inno in its entirety and to truly experience what our new album is about. With The Rain Under we’re telling a story about darkness, fear, nightmares and despair. We thought that nothing would complete our music better than what our singer Elisabetta (who happens to express her visions drawing as well as singing) would come up with when we asked her to visualize the story behind the songs. She went on and created an obscure and mournful picture, representing one of the concepts we based our writing on: sleep paralysis.
The result left us so chuffed, we decided to print a very limited amount of copies, hand number them and sign them, so that the first amazing fans who will preorder The Rain Under will have this unique and powerful item to complement the trip through the songs.”

The first 75 copies of the album will come with a painting by frontgirl Elisabetta Marchetti. Each print (21x21 cm) will be hand numbered and signed by the band. Preorders are now available on Bandcamp. 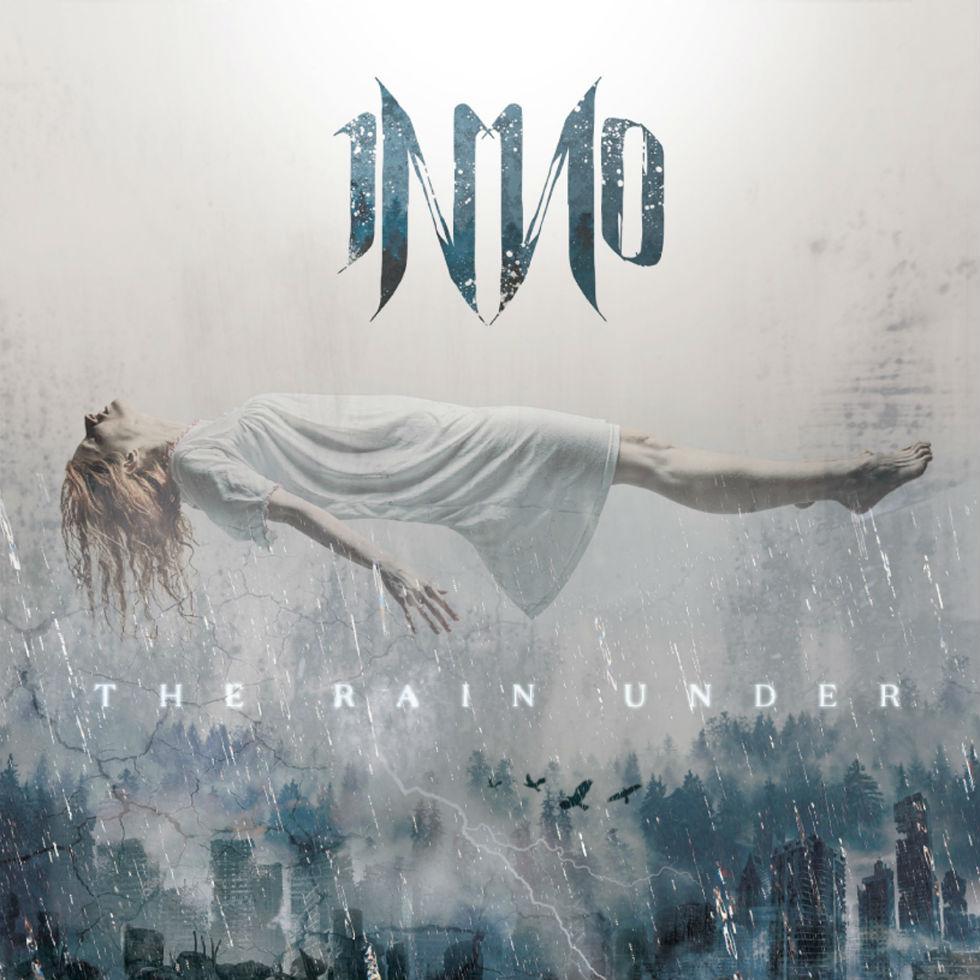 Emerging out of the Roman metal scene in 2017, Inno was founded by four veterans with the aim to create something that would differ from their past experiences within the metal world.

After spending a few months exploring their dormant influences, Inno came to shape a dark, doomy, heavy and progressive sound akin to eclectic acts such as Katatonia and The Gathering.

Watch out for more news and audio previews in the weeks ahead.