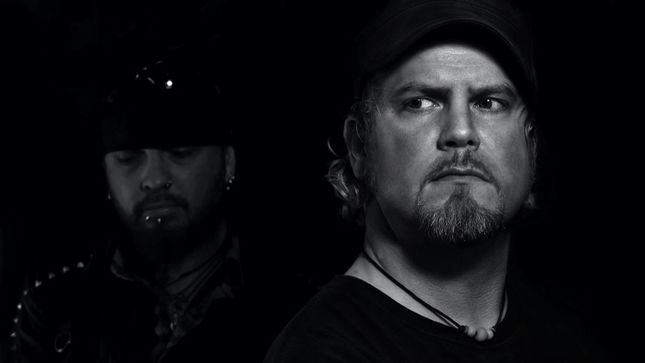 In a new trailer released today, the band discuses their storied past and the journey that's led them to one of the most ferocious records this year. Watch below:

Sonically inducing a depraved and morbid condition of the mind, Insidious Disease returns this fall to present their second full length album. Freshly signed to Nuclear Blast Records, the band convenes to create a modern venture into classic death metal. Still in the early stages of existence with only their debut album Shadowcast (2010) preceding, Insidious Disease are ripe with a hellish energy that seeks to sear its way across the universe of heavy metal.

“It’s not supposed to be re-inventing the wheel or anything, it’s just about finding a good groove that we feel comfortable with,” explains guitarist Silenoz.

Pre-order your copy of After Death in the format of your choice here. Pre-save the album on Spotify, Apple Music and Deezer here.