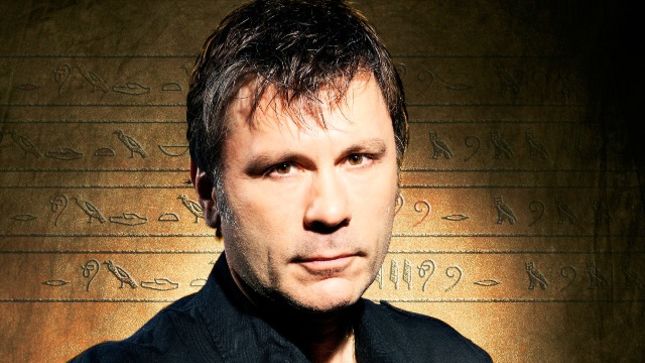 In a report published by Energy Voice, Iron Maiden frontman Bruce Dickinson - who is also a professional pilot and a successful businessman - made comparisons between the downturn of the oil industry with the decline of the music industry.

Dickinson said record companies tried to "arrest their whole consumer base. People did not want to be thieves − they were just enthusiastic about bands and could not believe their luck.”

Not for the first time, oil and gas companies are staring down the barrel due to low crude prices. For them, the challenge is to protect their talented workforces while finding new ways of using their assets.

Dickinson: "It happened to the music industry 10 to 15 years ago. The oil industry is like the record industry. It needs to look at what it’s doing. It’s an energy supplier. When record labels got turned over by digital it did not mean people stopped wanting music. It just meant people did not want to pay for records any more. They still pay for music, only in different ways. They buy the t-shirt, the concert ticket, the merchandise, but the music itself they get pretty much for free. For the oil industry, people still need energy, but they will use it and get it in different ways. If the oil industry only concentrates on digging stuff out of the ground it will go the way of the dinosaurs.”

Neil Daniels’ book, Iron Maiden – The Ultimate Illustrated History Of The Beast Updated is getting an update on October 1st by Voyageur Press.

The 240 hardcover is described as follows:

Formed in 1975 by a young, East London bass player named Steve Harris, Iron Maiden went on to become one of the most successful heavy metal acts in history. With an estimated 85 million albums sold worldwide, the band remains hugely popular.