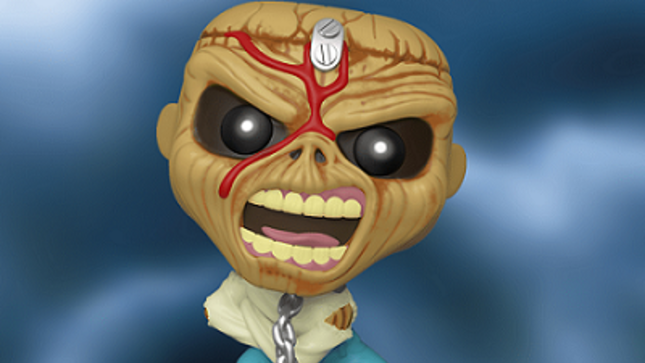 A Funko vinyl Pop! figure, or popularly known as a "Pop!", is packaged carefully inside a box with a transparent front. The figurine is made out of vinyl and may come as a bobblehead.

Funko reported that these figurines increased its sales by 38 percent in the second quarter of 2019. International sales spiked 65 percent to $68.5 million, while U.S. revenue grew 26 percent to $122.7 million.