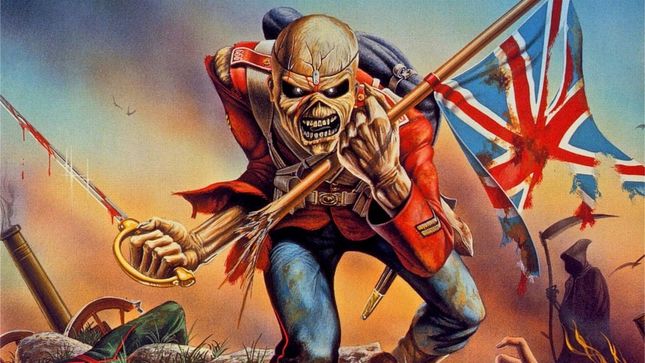 10 Robinsons’ beers were recognized amongst the best beers in the world at the 2019 Global Beer Masters, where beers were blind judged purely on taste by the finest palates in the world; a panel of beer experts, sommeliers and senior buyers. Beardo, Hopnik Citra IPA, Old Tom, Mojo, One Eye’d Jack, and Trooper (brewed in collaboration with Iron Maiden) all received Bronze medals while Unicorn Copper Ale (first brewed in 1896), Kettlehead Choc Stout, Light Brigade (brewed with Iron Maiden and Help for Heroes), and Mashout Pale Ale all scooped silver.

Martyn Weeks, Head Brewer for Robinsons, said: “We work hard to make sure our beers are as diverse as our customers. Whether visiting a pub or shopping at a supermarket, there’s a Robinsons beer for everyone and every occasion. From original recipe heritage brews that are more than 120 years old to spirited young beers that are new to the market, they all have one thing in common: quality. It’s a simple formula which has earned Robinsons real ale recognition for almost 180 years.”

Adding to the 2019 trophy cabinet, Robinsons’ Old Tom and Trooper beer won prestigious awards in the 2019 International Beer Challenge, with Old Tom receiving bronze in the New World-Style Barley Wine category (7.5% and up), and Trooper silver in British-Style Pale Ales and Bitters (4.1-5%).

Old Tom also lapped up Gold at the 2019 BBI Awards in the class of Stout, Porter or Dark Ale ABV 7.5% or above while Hopnik Citra IPA received a Diploma from the British Bottlers Institute in the IPA ABV 4.0% – 5.4% class, with both beers credited for their exceptional design and beer quality.

Finally, Robinsons picked up 2 gongs at the Great Taste Awards 2019; the world’s most coveted food and drink awards. Out of nearly 13,000 products from over 100 different countries, Old Tom was awarded the prestigious 3-star Great Taste awardafter leaving “the judges speechless when they tasted it”, while it’s little brother Ginger Tom was highly praised for its “craftmanship” and received the impressive 2-star Great Taste award.