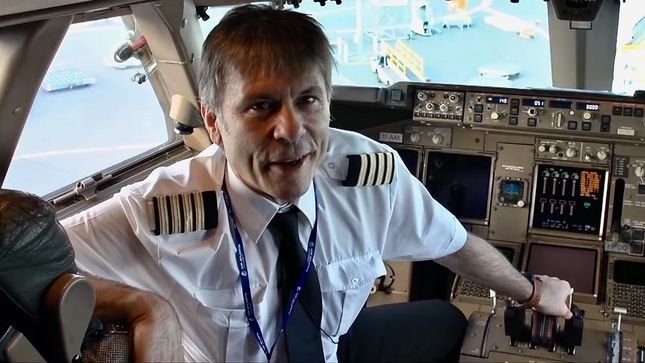 Dickinson has been awarded the role of Honorary Group Captain. He will also be attending the Royal Air Force Fencing Open in June and could compete in the competition, as well as this year's RAF Championships.

Bruce is also an experienced fencing competitor after being introduced to the sport at the age of 11. The singer previously spent six months after leaving university within the Territorial Army. Dickinson has flying experience, having held a commercial pilot’s licence for more than 20 years.