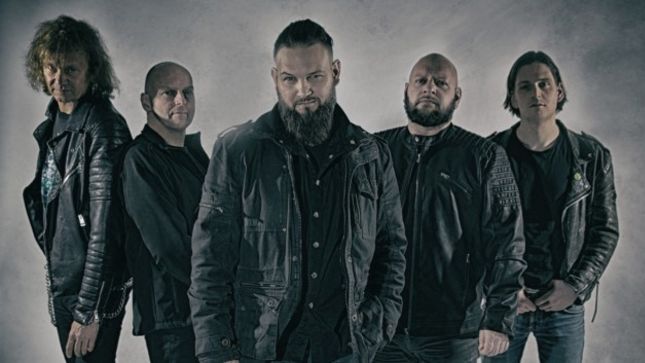 Modern progressive metal band, Ivory Tower, has signed with Massacre Records. The upcoming album Stronger, to be released later this year, will feature 12 progressive power metal gems, custom written for new vocalist Dirk Meyer. The songs are going to cover the spectrum from traditional to modern, and from ballad as well as instrumental to in-your-face metal and will leave nothing to be desired.

The album cover artwork can be viewed below. The release is slated for August 23rd.