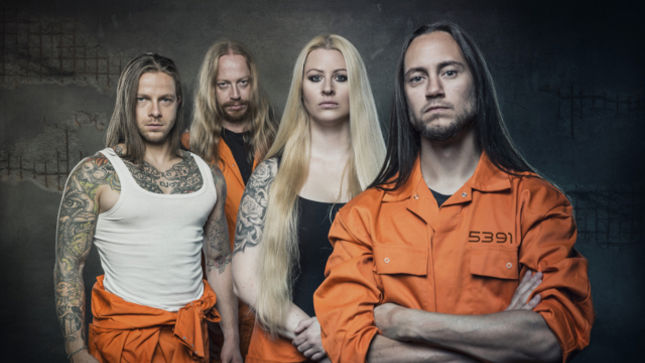 Dutch death thrash act, Izegrim, will unleash their new album, The Ferryman's End, on March 25th. Pre-order the album on CD, limited edition black and transparent blue vinyl, and digital at this location.

Recorded at the prestigious Soundlodge studio in Germany, the ferocious new album offers a bloody follow-up to the Code Of Consequences and Congress Of The Insane full-lengths.

Many bands are said to not be able to top their earlier albums, The Ferryman's End proves that wrong in a very brutal manner, taking the catchy components of what made the band so successfully murderous on record as well as in the live environment, and developing them further into extremely punishing barbarity.

Guitaris Jeroen comments: "Needless to say we are thrilled and honoured to re-ink a new deal with Listenable Records: never change a winning team!  With this new album we aimed for more catchy songs, to-the-­point songwriting, aggression, viciousness and on top of that a better production. We went "back-to-basics", essentially to incorporate better structure and more power than ever before. This album sounds massive and most certainly a punch right in your face."

Lyrically, Izegrim vocalist/bassist Marloes steps into the shoes of a twisted and insane main character sitting on death row waiting to be executed. Every individual song is a journey further into the sick and disturbed brain of the murderer. During her very last act of terror, the Ferryman gets kills leaving all souls of his victims to dwell forever." 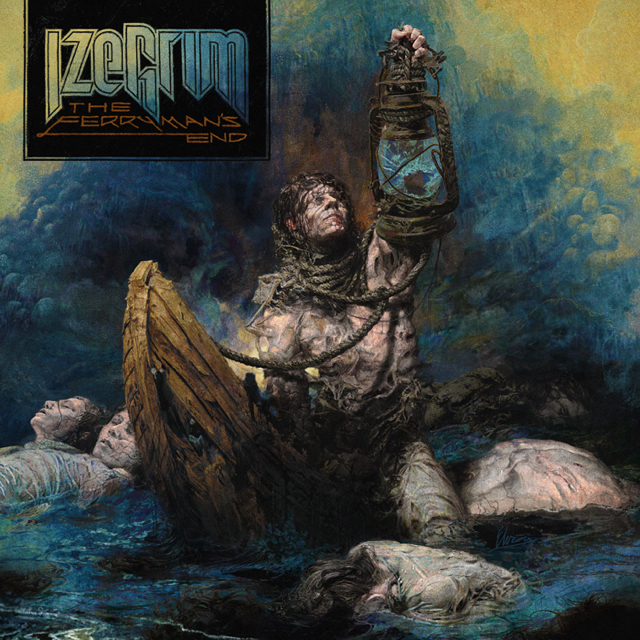