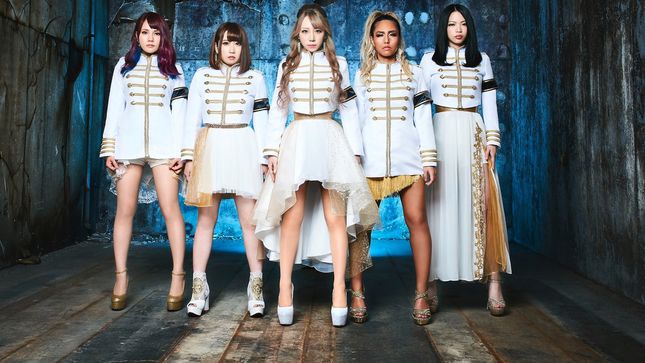 Japan's Lovebites will release their new album, Electric Pentagram, in January. A music video for the first single, "When Destinies Align", can be seen below.

Britain's JPU Records will issue the title on CD on January 31, and have launched the pre-order, here.