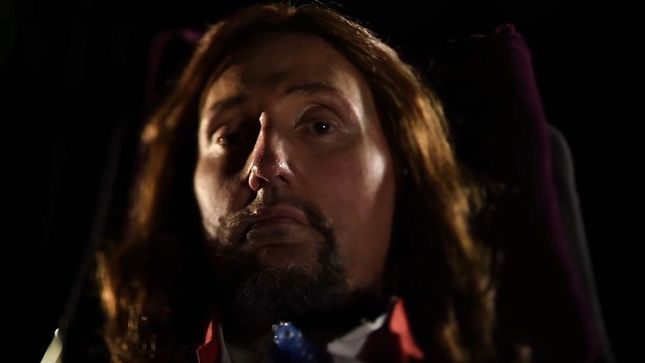 "I felt like it was a time for update and guess what, I have some very EXCITING news to share! The following Grammy submissions for Triumphant Hearts are available for your Grammy voting consideration. This is the first round of voting, the final nominations will be announced November 20th.

"I am now recovering from two cataract surgeries I had last week. My vision is still funky, but slowly getting better. With my eye sight as it is, hopefully I won’t accidentally vote for Justin Bieber.”

Triumphant Hearts was released back in December 2018. Order here.

"Hold On To Love" video: