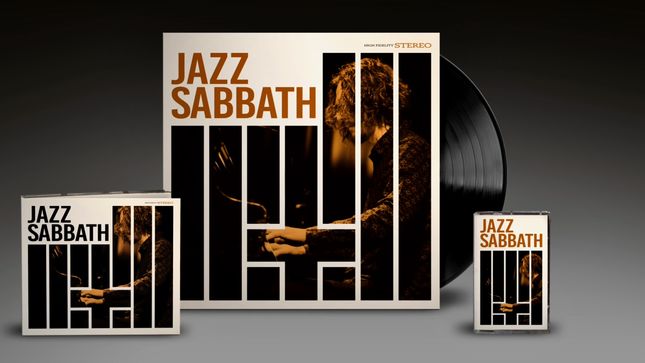 The song "Changes" from Jazz Sabbath’s self-titled album is available for streaming below.

Last month, Jazz Sabbath published a documentary in which bandleader Milton Keanes speaks with Robert Powell about the jazz trio’s upcoming album and the blatant theft of his songs by Black Sabbath in 1970. Keanes, who may or not may actually be Black Sabbath live keyboard/guitar player Adam Wakeman, explains in the documentary that the song was originally called "Changé". The record label thought that sounded too foreign, so Keanes changed the title to "Changes".

Jazz Sabbath, the jazz trio formed in 1968, will release their self-titled debut album on April 10 via Blacklake Records. Pre-order here.

A press release states: The album, recorded in 1969, but never released, contains 7 songs which have never been heard by anyone until now.. still they are knows by millions.

The self-titled debut album was cancelled when bandleader Milton Keanes was hospitalized with a massive heart attack; leaving him fighting for his life. When Milton was released from hospital in September 1970, he found out that a band from Birmingham, conveniently called ‘Black Sabbath’, had since released two albums containing so-called metal versions of his songs.

The master tapes, believed to be lost in the fire, were found last year. 50 years since they were recorded, these songs will now finally be heard; proving that the heavy metal band worshipped by millions are in fact nothing more than musical charlatans, thieving the music from a bedridden, hospitalized genius. 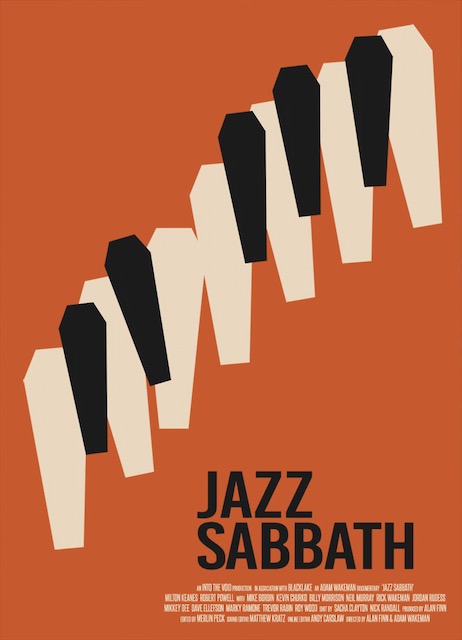 The Documentary: A Jazz Sabbath documentary has been released online. In this documentary, Milton is interviewed by renowned actor Robert Powell, discussing the rise and fall of Jazz Sabbath, and the blatant theft of his songs.

Robert also interviews a list of people, recalling their memories about seeing the band or hearing the bootleg tapes 40-50 years ago. Featuring (former) members of Black Sabbath, Ozzy Osbourne, Motorhead, Faith No More, The Ramones, Royal Blood and others. Watch the documentary below.

The album will be released on 12" Vinyl, Digipak CD, Cassette and Digital/Streaming format. 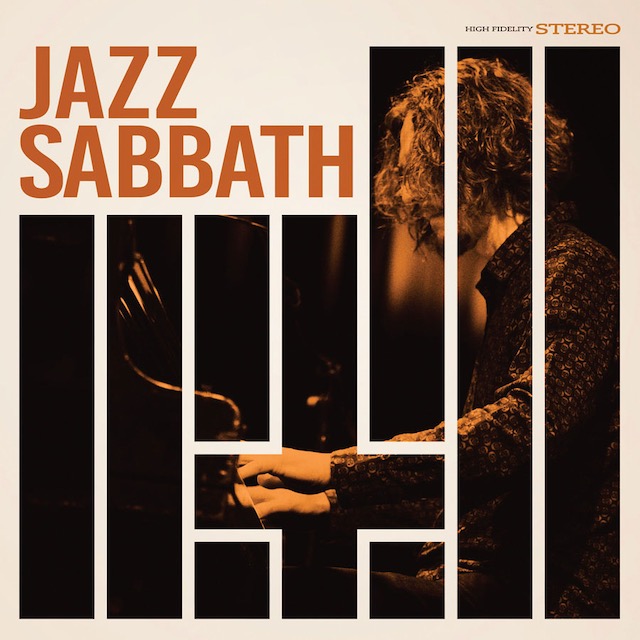