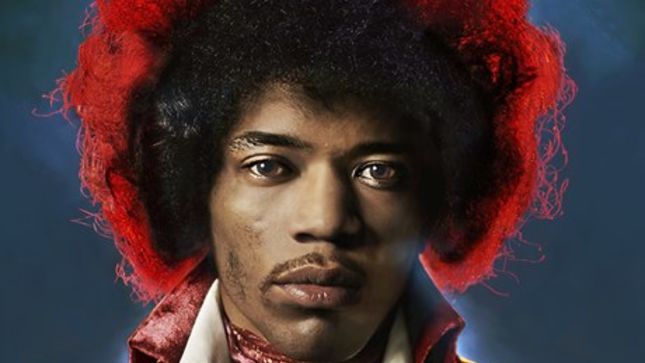 According to Deadline.com, Legendary Pictures has reached agreement with Experience Hendrix and is now moving forward with a biopic on legendary guitarist Jimi Hendrix, who died on September 18th, 1970 at 27.

Legendary has enlisted Scott Silver (The Fighter, 8 Mile) to write the script and they are negotiating with Greengrass to direct a film that will be produced by Thomas Tull, Jon Jashni, Janie Hendrix, John McDermott, and Peter Afterman. Jillian Share and Josh Bratman will executive produce. Hendrix’ best known tunes, from “Purple Haze” to “Foxy Lady”, will be used as part of the film.

According to The Associated Press, construction has begun on a long-planned park dedicated to native son and guitar legend Jimi Hendrix, with phase one projected to open this fall.

The The Jimi Hendrix Park Foundation states: At nearly 2.5 acres in size, Jimi Hendrix Park will be awash in vibrant colors of the Pacific Northwest and will include ample green space for everyone to enjoy. Featuring an array of new improvements that reflect themes found in his music, Jimi Hendrix Park may include lyrical stepping stones, rain drums, a sculpted butterfly garden and/or many other features. These artistic representations serve as a beacon to youth, summoning them to unlock their imagination and encourage them to pursue their dreams.