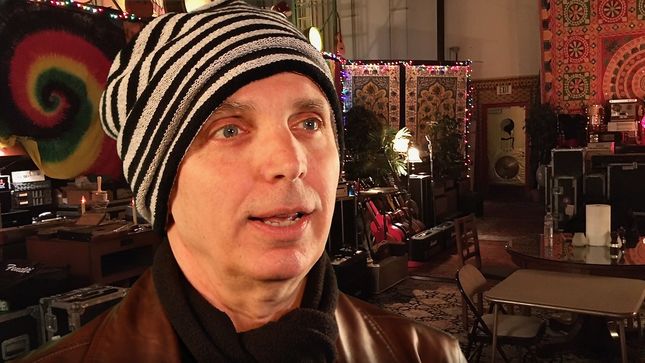 Joe Satriani’s new studio album, Shapeshifting, is set for release on April 10 via Sony Music/Legacy Recordings. The first single, “Nineteen Eighty”, is available now on all streaming platforms. Listen to the track below, and pre-order the new album here.

In this track-by-track video, Satriani breaks down "Nineteen Eighty":