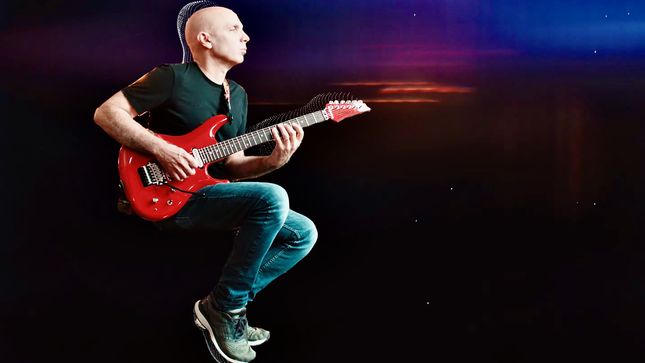 Guitar virtuoso Joe Satriani has announced the postponement of the first leg of his European Shapeshifting Tour, and in a new interview with Sonic Perspectives he offers more on the situation.

"I have relatives who live in Milan, Italy so I knew exactly what was happening on the ground," says Satriani. "I alerted the staff a week ago about not sending my closest buddies, my wife, and me to a place where we will only get locked down. There was a lot of denial with the European promoters, but then finally, everyone realized the significance of it. Some promoters kept insisting up until a few days ago, that if we canceled, it would be on our shoulders, and unable to claim the virus as the problem. We thought they were nuts and days away from an apocalypse. They finally realized and we canceled the European tour, which we will be moved to 12 months from now. I don’t know what will happen with our tour of South America in late July. We are still looking at a North American tour in late September. I’m taking it one day at a time. And most importantly I urge everyone to be mindful about what’s happening and staying safe and healthy."

The full interview, in which Joe talks about his upcoming new album, Shapeshifting, can be found here.

Satriani's rescheduled tour dates for 2021 are as follows:

Shapeshifting is set for release on April 10 via Sony Music/Legacy Recordings. Pre-order here.