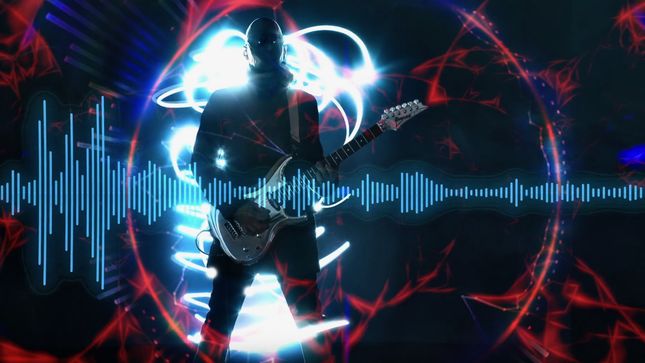 Joe Satriani’s new studio album, Shapeshifting, is set for release on April 10 via Sony Music/Legacy Recordings. Check out a visualizer for the new song, "Big Distortion", below:

The Shapeshifting Tour is scheduled to open on April 15 with a 42-date European leg beginning in Germany and winding up with a trio of mid-June shows in Spain with more dates to be announced soon. The setlist for the live show will feature tracks from the new Shapeshifting album in addition to many of his classic fan-favorites including “Surfing With The Alien”, “Always With Me, Always With You” and “Flying In A Blue Dream”. The 2020 touring band features celebrated drummer Kenny Aronoff (John Fogerty), bassist Bryan Beller (Aristocrats) and keyboardist Rai Thistlethwayte (Thirsty Merc) joining Satriani on guitar.