JOHN 5 - New Album, Season Of The Witch, Due In March 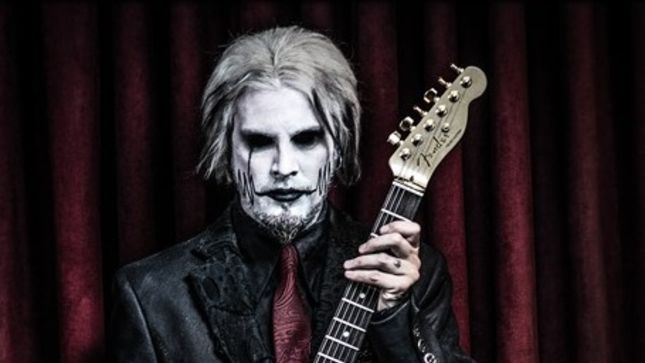 John 5 will be bringing out a new album on March 3rd 2017 titled Season Of The Witch.

The brand new album - the first billed as a John 5 And The Creatures album - will coincide with the brand new Creatures tour starting on March 3rd in Seattle, for which the first set of dates are listed below.

A teaser clip for Season Of The Witch, directed by Josh Hasty - whom Rob Zombie and John 5 fans will be aware directed the recent “In Hell Everybody Loves Popcorn” behind the scenes making of documentary for Rob Zombie’s movie 31 - can be enjoyed now.

Catch John 5 And The Creatures live: