JOHN CORABI On 1994 MÖTLEY CRÜE Album - “That Album Would Have Been Massive Had It Been Any Other Name, But Mötley... We Didn't Want To Call It Mötley Crüe”; Audio 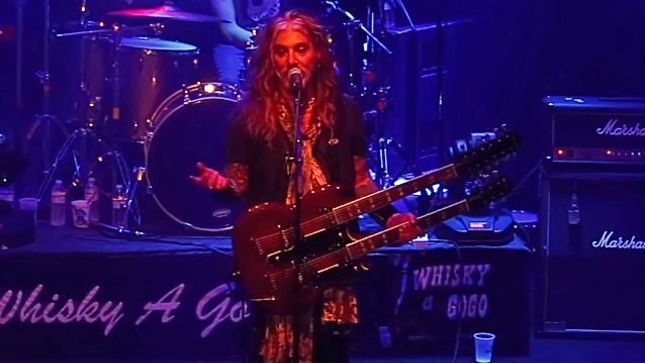 In episode #122 of One On One With Mitch Lafon, Mitch is joined by The Dead Daisies/former Mötley Crüe vocalist, John Corabi. 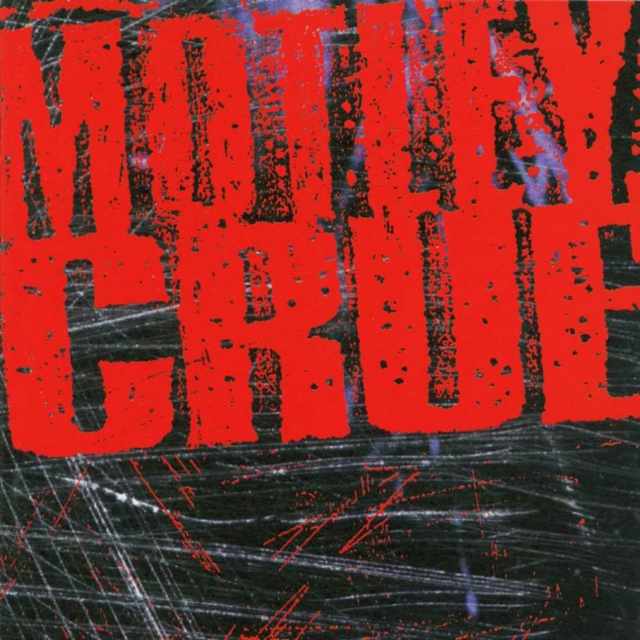 John sits down with Mitch to discuss The Dead Daisies’ latest album Revolucion, joining the band, his 'audition' gigs with the band in Cuba, continuing his solo career, working with Mick Mars, the Killer Dwarfs’ Russ Dwarf, his time with Ratt and Mötley Crüe and much more. Listen below: