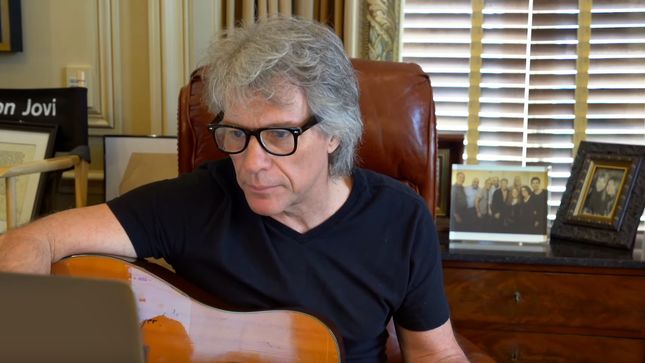 Jon Bon Jovi recently launched his "Do What You Can" project, asking fans to contribute to a yet-unfinished song.

"I’ve been listening," says JBJ in an update. "Thank you to everyone who has shared their story. Let’s keep singing this together. Stay tuned for more."

"These are uneasy times we’re dealing with, but we’re all in this together," said Jon in the initial post. "I wrote the first verse and the chorus. Write me a verse. Let’s tell your story....#DoWhatYouCan." 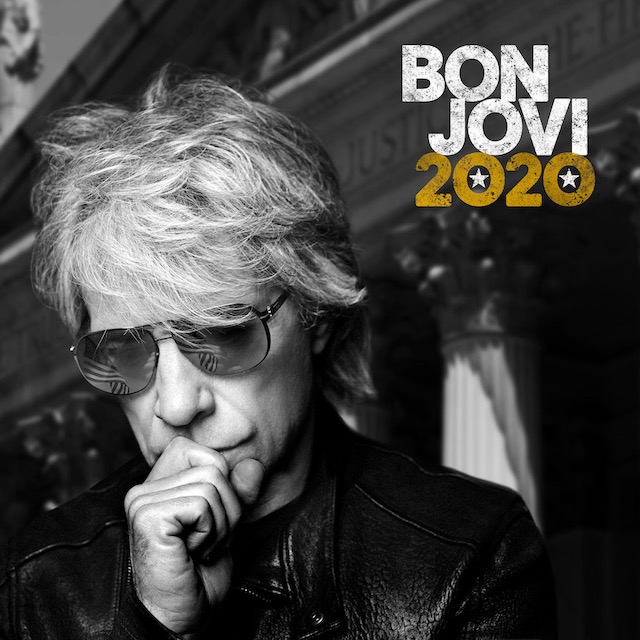 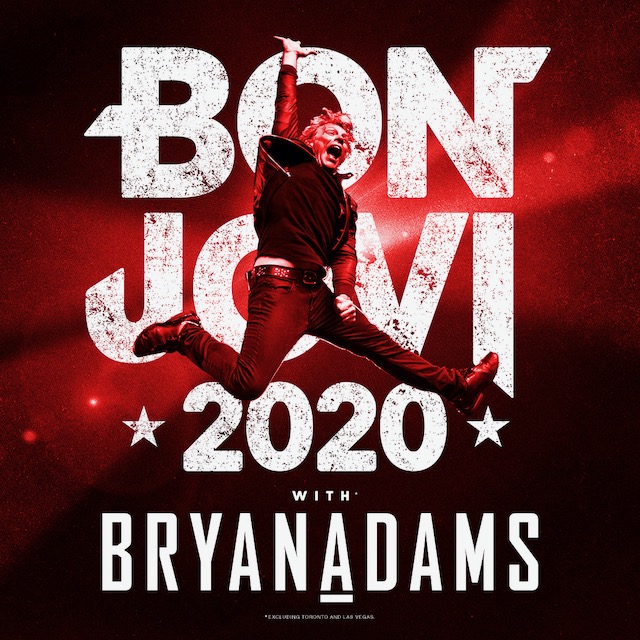