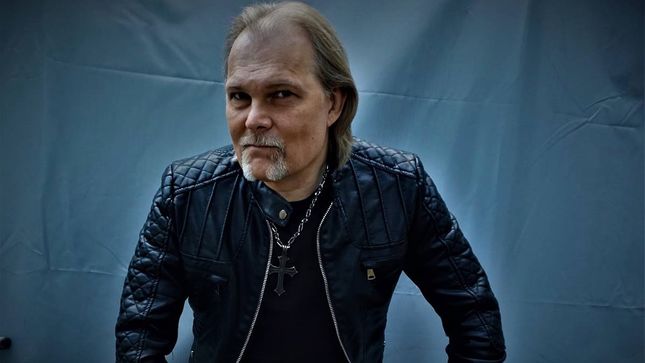 Jorn Lande has unearthed an old lyric video from a broken hard drive that was never released and unleashed it today. Watch the clip for "Burn Your Flame" (Extended Version) below. The original version of this song appears on his album, Spirit Black, released in 2009.