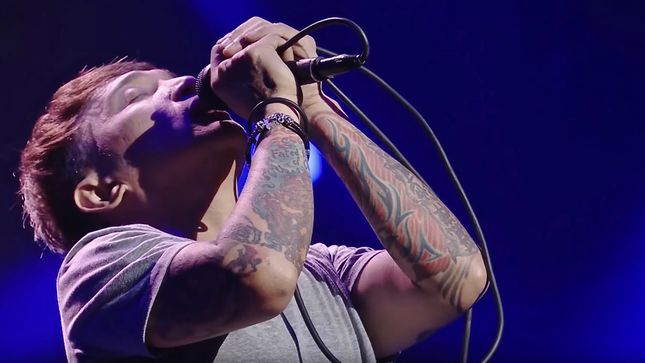 Billboard is reporting that Journey have added four new dates in December to their upcoming residency in Las Vegas.

"We don’t usually play a New Year’s Eve show,” says keyboardist Jonathan Cain in an exclusive interview with Billboard. “How quick the [other] shows sold sealed the idea and this year it made sense for all of us.”

Read more at Billboard.com, and stay tuned for more details and ticket information.