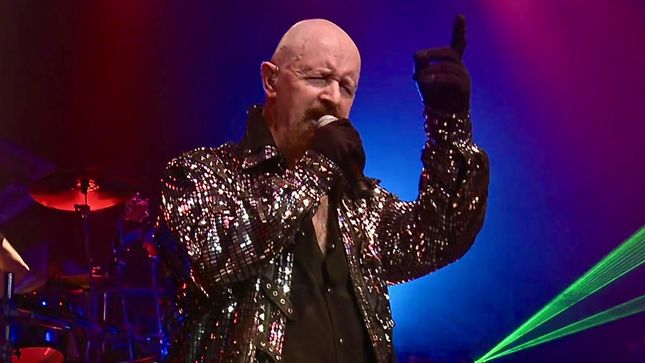 On December 13th, during an interview with Mark & Neanderpaul of Phoenix radio station 100.7 KSLX, Halford read the e-mail he received, which states:

"If you are touring or simply traveling nearby, please visit our museum in Cleveland, Ohio. Our six floors of exhibitions tell the remarkable history of rock and roll and how it changed the world. You're part of that story and we'd love to share it with you. Again, congratulations on your nomination.

"My best, Greg Harris, President and CEO of the Rock And Roll Hall Of Fame."

Watch the video below:Class Of 2018 inductees: