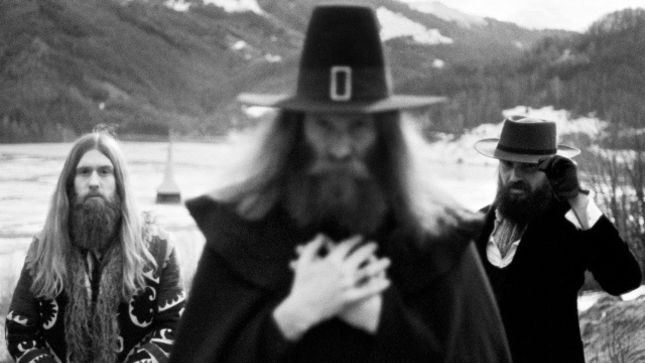 Berlin, Germany-based rock overlords Kadavar have revealed the cover artwork for their new album, For The Dead Travel Fast. Release date has been confirmed for September 20th via Nuclear Blast. 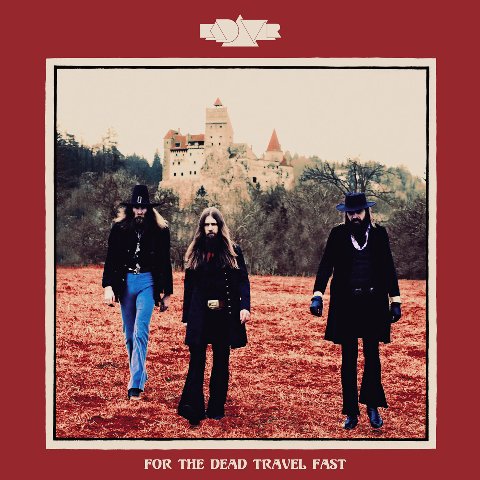 Kadavar recently released the new video below from the recording sessions for the new album. Check it out, and stay tuned for more album news, coming soon.

The band recently announced dates for their European tour in support of For The Dead Travel Fast.

The band recently re-signed with their long-time label Nuclear Blast after a highly successful 7-year run encompassing three studio albums during which the trio has toured the globe relentlessly.

Commented singer and guitarist Lupus: "When we signed our first deal back in 2012, all of this was just a mere idea. Since then a lot has happened and after 3 records, 2 live albums and quite a few singles, we're a very happy to continue working with Nuclear Blast."