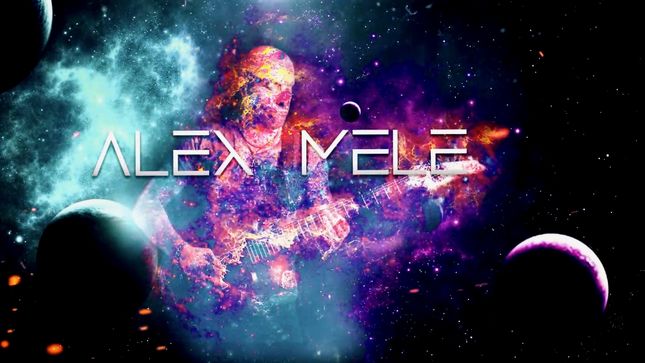 Kaledon guitarist, Alex Mele, will release his first solo album, Alien Doppelgänger, on digipack CD and via major digital platforms on September 30 through  Underground Symphony. Pre-order here, and find a lyric video for the song ""On The Way With My Double" below.

The album was recorded between 2013 and 2019 and sees the participation of the talented singer Alessia "Melany" Scolletti (Temperance).

"On The Way With My Double" lyric video:

"One In A Million" video: