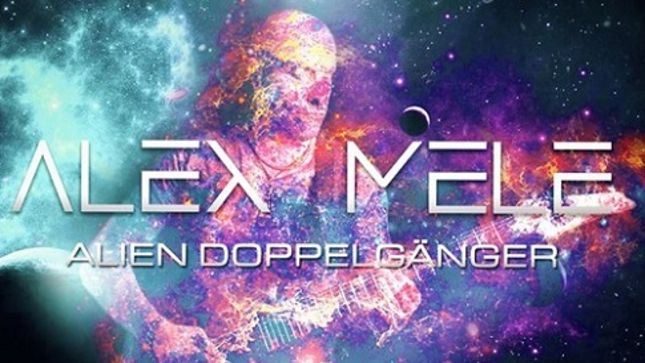 Kaledon guitarist Alex Mele has signed an agreement with Underground Symphony for the release and distribution of his first solo album. The new album, titled Alien Doppelgänger will be available in digipack CD format and on the major digital platforms from September 30th.

The album was recorded between 2013 and 2019 and sees the participation of the talented singer Alessia "Melany" Scolletti (Temperance). Underground Symphony will issue three singles before the album release date and, the first one will be available July 15th… save the date.