KALEDON – Legend Of The Forgotten Reign – Chapter IV: Twilight Of The Gods To Be Reissued In August 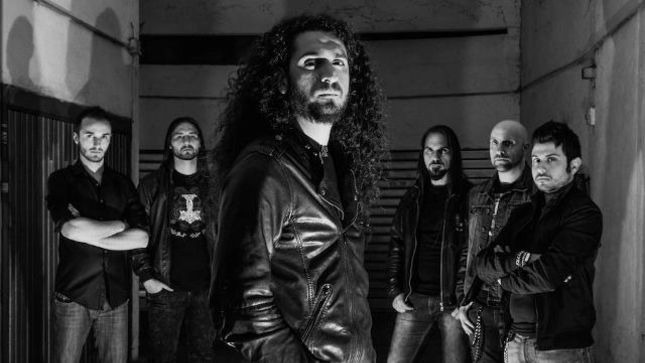 Italian power metal act Kaledon’s best known album, Legend Of The Forgotten Reign – Chapter 4: Twilight Of The Gods is what you call a true epic/power metal masterpiece. Originally recorded at Outer Sound Studios in Rome, Italy by Giuseppe Orlando (November) in 2006, the album came out in Europe on Hellion records, in America on Universal Metal Production and in Asia on HotRockin.

Along with the speedy and melodic epic power metal that’s such a staple of Kaledon’s sound, this record displayed a newfound sense of melodic structure as far as introducing more memorable melody lines and melodic hooks than ever before. The new version of the album, which will be released on August 21, has been completely remastered and restored by Orlando and features two songs re-recorded by the band’s current line-up. The beautiful and completely renovated artwork was handled by Felipe Machado Franco (Blind Guardian, Rage, Rhapsody Of Fire). 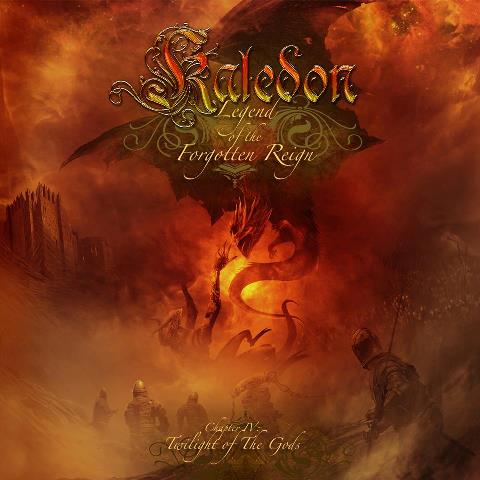