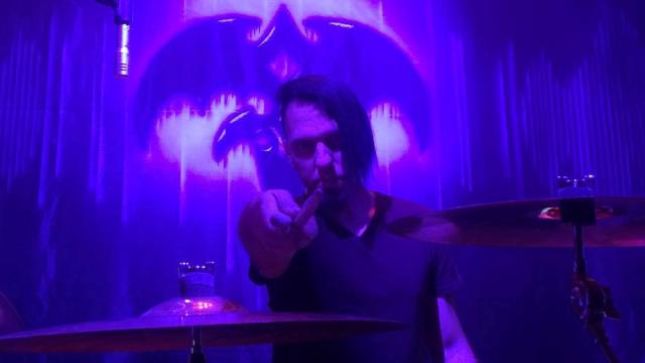 It was recently announced that Kamelot drummer Casey Grillo will fill in for Queensrÿche’s Scott Rockenfield while he’s out on paternity leave. A message from Queensrÿche follows:

“We're excited to announce the birth of Scott Rockenfield's son, Rockson. We couldn't be more excited to welcome Scott's son to the Queensrÿche family. However, like many new fathers, Scott is going to be taking paternity leave to focus his energy on spending some time with his family. Queensrÿche will be playing with our good friend Casey Grillo of Kamelot filling in for us behind the kit. We're looking forward to seeing you at the shows!”

Grillo performed with the band for the first time on April 1st at at Sycuan Casino in El Cajon, California. Video and a message from Grillo is available below.

"First show with Queensrÿche done. It has been an amazing few days of practicing and learning some amazing songs for me to pull this show off!! I would like to thank the Rÿche gang!!! They are some amazing dudes!! Also I want to thank the one person who pushed me to do this and has always been by my side... I love you Kim Grillo!!"

Queensrÿche will support Blue Öyster Cult in Europe this summer for three shows as well as making festival appearances. The band has now confirmed headline shows for Europe. Their schedule is as follows: 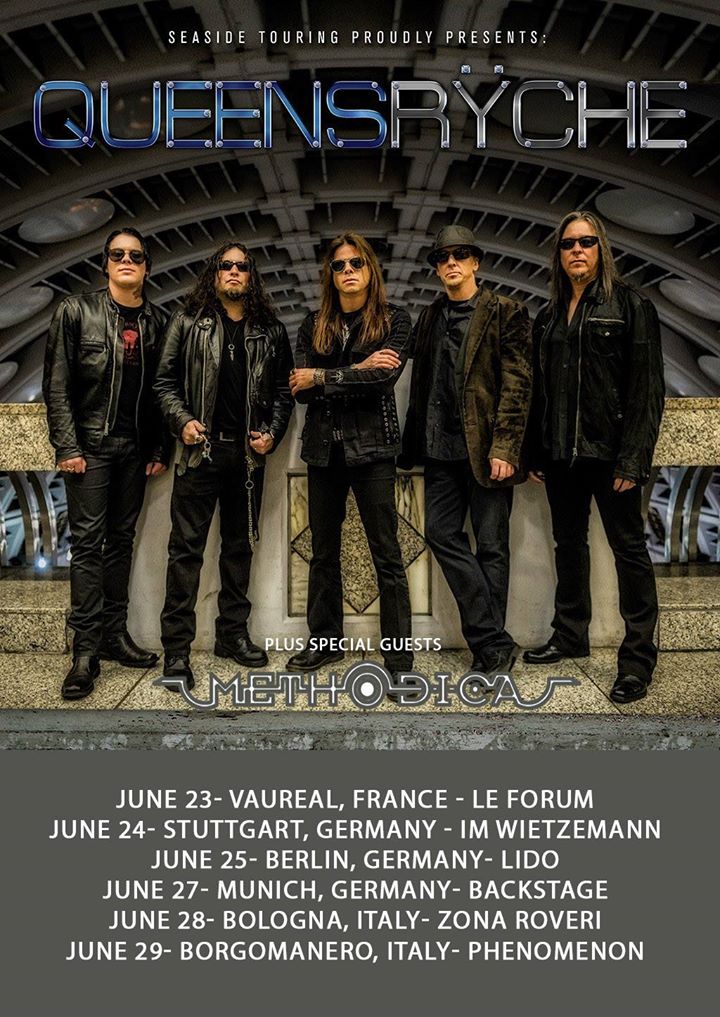