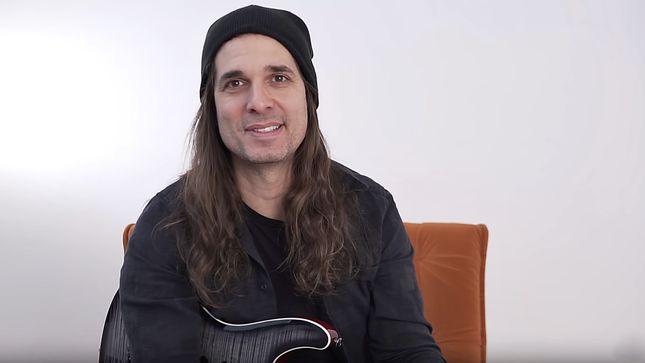 In April 2015, it was announced that Brazilian guitarist Kiko Loureiro had joined Megadeth, replacing Chris Broderick. In this new video, Kiko reveals the story behind his audition for the band, and shares the video footage he sent David Ellefson and Dave Mustaine to show his skills.