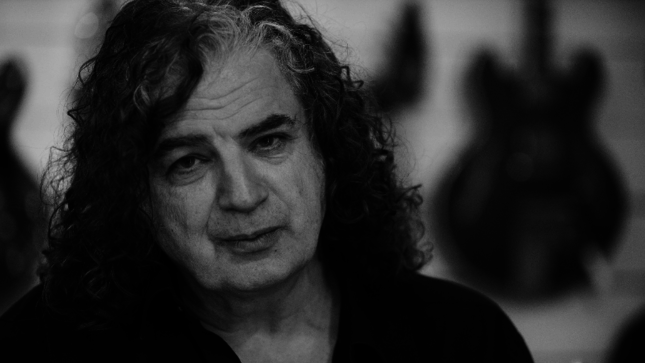 Jakko M Jakszyk (King Crimson), recently announced the release of his forthcoming new solo album Secrets & Lies on October 23, 2020. He has launched a video for the track “It Would All Make Sense” which features Jakko joined by Gavin Harrison on drums and John Giblin on bass. Watch the video, created by Crystal Spotlight, below.

Jakko comments: “When the truth is staring you right in the face. But you just don’t want to believe it. When the evidence makes more sense than the lies. Then there comes a point, when - it would all make sense.”