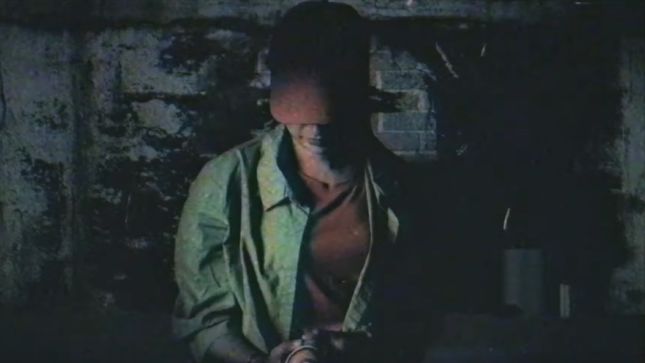 Jakko M Jakszyk (King Crimson), has released a teaser for his upcoming video for the song "Uncertain Times", featured on the upcoming Secrets & Lies album. The video will be released on October 9. Watch the teaser clip below:

Recently Jakko had the chance to sit down with TV presenter, and previous Progressive Music Awards host Matthew Wright to talk in-depth about the new record. Watch Part 1 below: