KISS - Australian End Of The Road Tour Cancelled Due To Illness: "Words Cannot Begin To Convey Our Massive Disappointment" 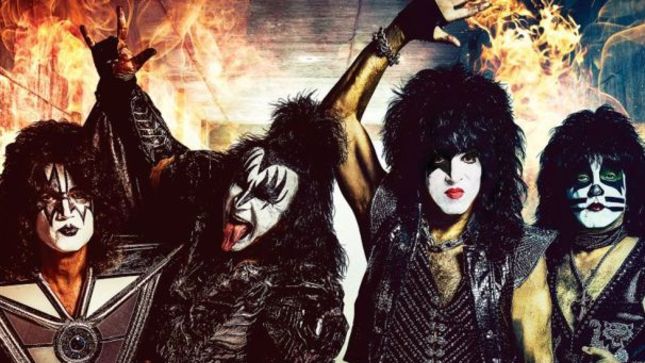 KISS have posted the following update on their official website, announcing the cancellation of their upcoming Australian tour due to frontman Paul Stanley's ongoing bout with the flu.

Promoters One World Entertainment and TEG Live today announced that the KISS Australian tour, due to commence next Tuesday, has been cancelled due to illness. KISS and both promoters are absolutely gutted by the news and sincerely apologize to fans.