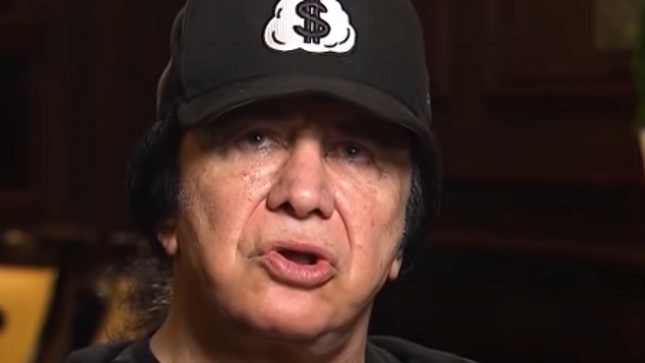 On Mother's Day, May 12th, Headline News aired a video clip with Gene Simmons of KISS, talking about the love for his mother:

After legions of the KISS Army voiced their demands, KISS announced today an additional LA show at LA’s Staples Center on the End Of The Road World Tour, produced by Live Nation. The newly announced show will take place on Friday, September 20th. KISS is planning to end this leg of the tour with the biggest pyro event of the tour lighting up LA’s iconic arena before heading off on the annual KISS Kruise.

“KISS’ arena show on this End Of The Road Tour has seen us raise the bar for spectacle and bombast. Our plans for this show will have us pull out all the stops to make this night all the more ground breaking and ground shaking. We can’t wait,” said KISS.

KISS have posted a new End Of The Road Tour video trailer featuring a behind-the-scenes look for the fans. Check it out below.

Find the End Of The Road tour itinerary here.