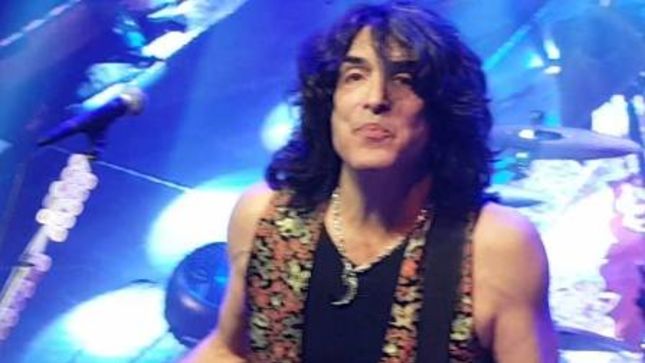 KISS performed at Badlands Pawn on February 11th, doing a rare unmasked and unplugged concert. It was the first time the band has played in Sioux Falls since 1997 at the Sioux Falls Arena. Fan filmed video from the show is available below.

A report from Kelley Simms issued prior to the gig follows.

“Obviously, we play in arenas and stadiums, this (Badlands Pawn) is a totally different thing,” Gene Simmons said. “But if we brought all our equipment, there wouldn’t be any room for people. We obviously can’t bring bombs and big pyro because it’d literally blow the roof off. It’s certainly not the biggest place we’ve played. In fact it’s close to the smallest, but (owner Chuck Brennan) wanted something intimate. The idea was to do something special.”

That something special includes the band unearthing selected gems that they haven’t played in a while or have never played live before.

“We’re going to be playing pretty obscure stuff,” Simmons said. “It’ll be the stuff that fans haven’t heard and may want to hear, but we don’t get a chance to play at the usual shows. So yes, there will be some real nuggets.” 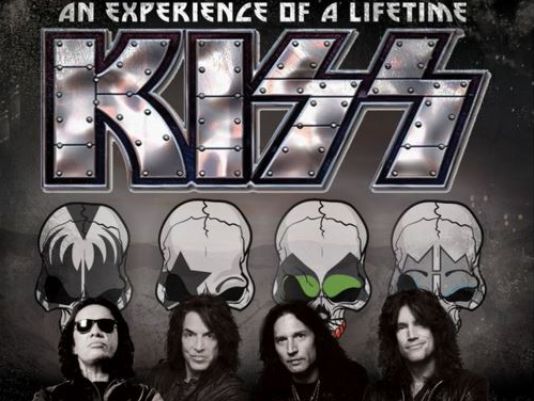 Catch KISS live in concert at the following shows: