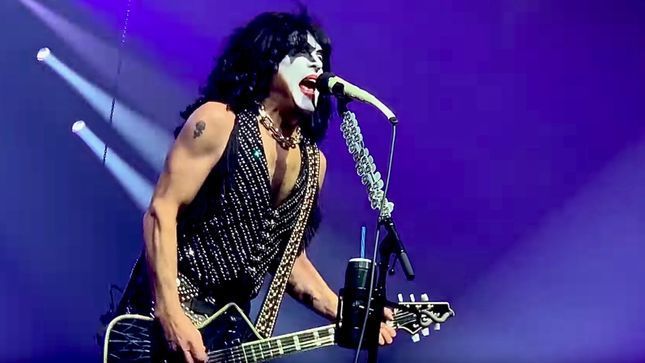 KISS frontman Paul Stanley, who is known for coming down hard on American media, has taken a shot at news channels once again via Facebook. Stanley's latest message can be read below.

Paul Stanley: "The divisive and dangerous climate in America is in large part the result of 24 hour 'news' channels which are, in fact, skewed and biased political outlets. Any point of view can be backed up with some sort of documentation and 'expert' analysis, and that is the key problem. News?!? No. We are watching slick entertainment channels pushing their own agenda and a reality which then becomes yours."

Back in June 2019, Stanley took to Twitter to vent his frustration with American mainstream media, which he believes suffers from biased reporting.

If You’re Ready For News With Far Less Of The Game Show Slickness And Bias Of Our 24 News Networks You Might Try One Of The BBC Outlets. Less Exciting? YES! But Filling 24 Hours Is An Unnecessary Challenge That Has Turned Outlets Into Biased Fast Food Providers.m pic.twitter.com/ZFRvDsPzTB