KONKHRA - New Album Due In October 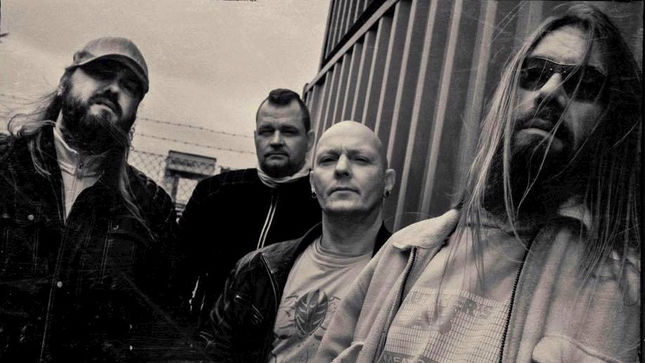 "So finally we have arrived," begins a statment from Danish metal band Konkhra. "After a multitude of turmoil the new album is coming; Alpha And The Omega. What is both the beginning and the end must be eternal. The songs have been around for ages, demanding their purest form taking ages to achieve. They demanded the most acute simplicity. No trickery but forged in the mantel of the Earth's core by molten stardust from extinguished supernovas of the ancient past."

Konkhra will release their upcoming album, Alpha And The Omega, in October on Hammerheart Records. Konkhra's last album, Nothing Is Sacred, was released ten years ago in 2009 via ChopShop Records.